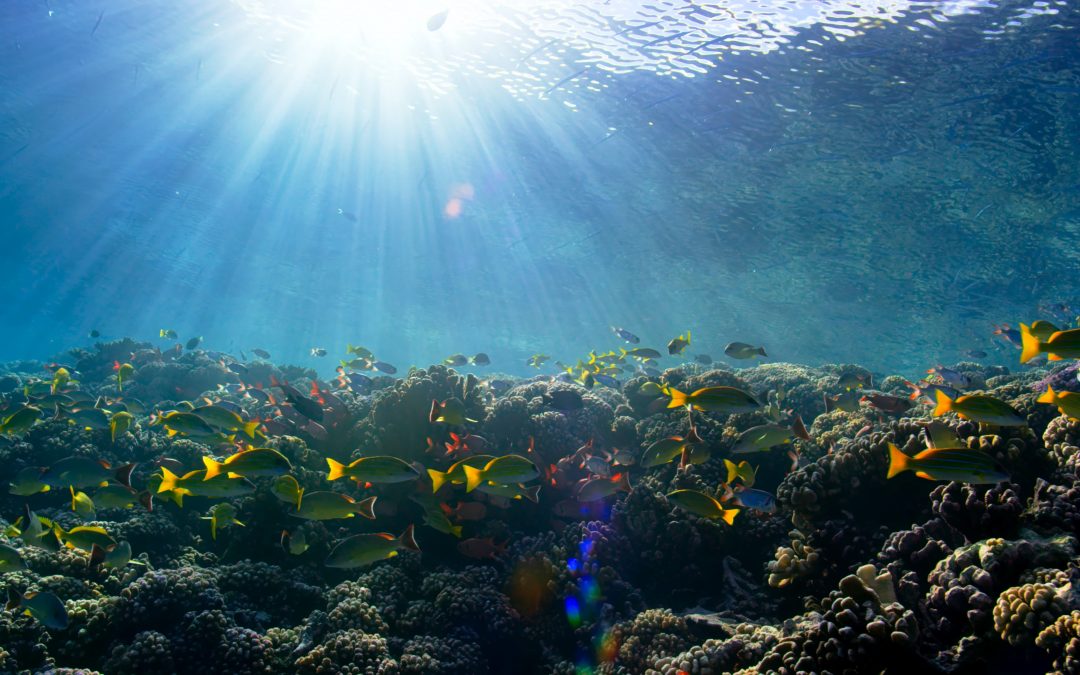 As we got closer to a much anticipated trip, my five-year-old couldn’t stop telling everyone she met about the part she was most anticipating – going snorkeling. This would be the first time Isabelle would get to take a peek at a reef, and her head was filled with visions of friendly sea creatures frolicking alongside her.  Even the pilots taking us to our destination got to hear how she had already tried on her mask and practiced breathing in and out of it.  “It worked! And I’m going to get to swim with the sea turtles!”

On the boat ride over, her joy was palpable.  But as we made our way down the ladder leading to the ocean, I realized I was witnessing an abrupt about-face from elation to total fear. She was afraid to put her feet down in case she stepped on a fish. She became convinced there might be vicious sharks, and the water wasn’t clear enough to know for sure. As her panic rose, she declared, “I don’t feel safe. I don’t feel comfortable. I don’t want to do this anymore.” Despite me holding her in the water to try and ease her in, back to the boat it was, where she explained further, “It turns out, I don’t think I was quite ready yet”. 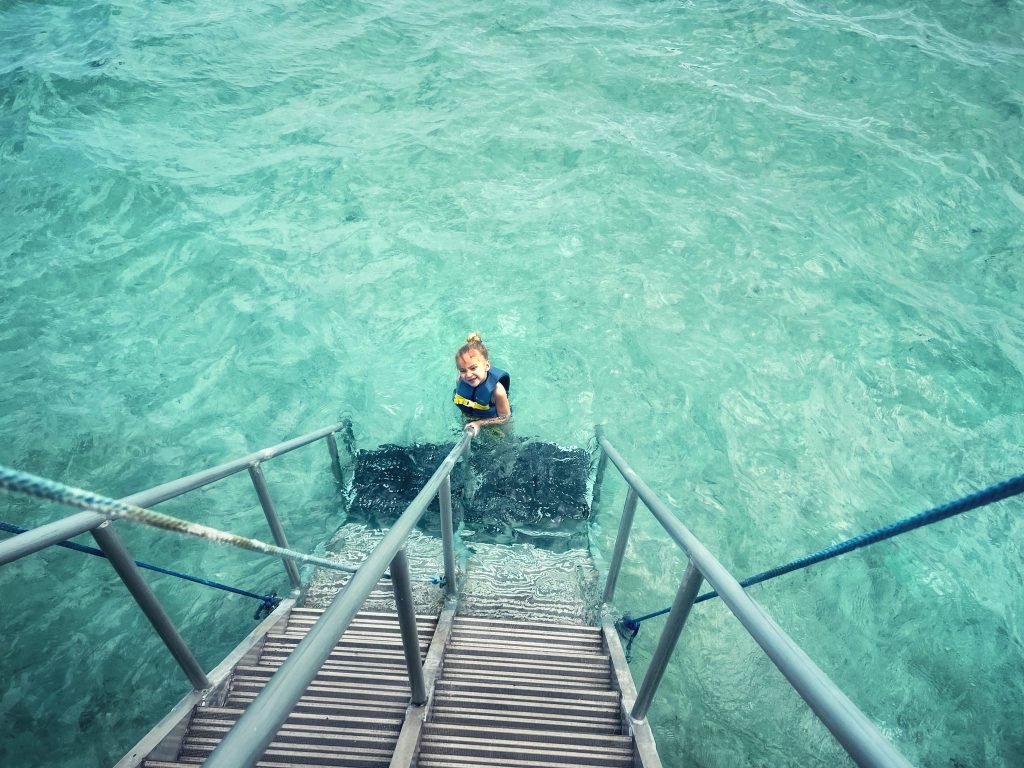 Isabelle’s experience trying something new got me thinking about reDesign’s approach to learning as developing competency.  Our competency-based resources are designed to support a progression of skill and strategy development that places learners along a continuum of capabilities.  At any given moment, learners will be novices in some areas, and closer to experts in others.  For instance, a student who is attempting to frame a research question might start out at the point where, “I can notice things around me and ask questions about how things might work.”  But, with guidance, that foundational skill set can be expanded to include using observations to “come up with a testable/researchable question that addresses a problem or topic I am investigating”.  As students become more practiced, these higher-order cognitive processes become second nature.

Looking at our snorkeling misadventure from a competency-based lens, I realized I had skipped a few steps. It made total sense that a beginner who didn’t have much ocean experience would need to adjust to being in that environment before they could confidently attempt to put their face in the water and navigate coral. I thought I had prepared Isabelle well by familiarizing her with the gear in advance. But, I had neglected to consider that being in the middle of the waves in and of itself would be new to her. Likewise, in teaching, we may tend to focus on the end goal without fully considering the nuanced set of capabilities that need to be developed in order to get there.

My daughter’s description of her emerging capabilities might have included, “I can float in the water” or “I can put my mask on.” She simply hadn’t had the chance to build her competency to the point where she could put those skills together. With more support and exposure, she could work towards additional skills like, “I can breathe through the mask while swimming.” And although at first glance, her first attempt might have seemed like a setback, there was one big win – her ability to articulate how she felt and what she needed. As students develop an awareness of where they are within the learning process, that can open the door to being able to determine next steps for growth, while receiving targeted guidance.

A whole child approach is also critical to the bigger picture of competency development. In the case of snorkeling, my daughter was physically ready, but not emotionally. When developing other types of skills like communication, a student may need to develop their social abilities in order to effectively share their thinking using different mediums, even though their thinking itself may already be quite sophisticated.  And, progressing with any competency has an affective component, which may relate to building skills like awareness of others or self-efficacy as part of readiness.

But, this doesn’t mean that working towards building competency has to be a slow and incremental process.  I realized that some skill development takes time, but other types of development happen in leaps and bounds and can be accelerated.  For Isabelle, this meant trying again the next day in a gentle, protected cove where the water felt less likely to have sharks lurking.  Teachers provide that protected cove as they flexibly group students, respond to their emotional needs, generate questions that extend their thinking, and get explicit about the skills and strategies that learners can use to get better at what they are doing.

Sign up to receive our newsletter, access best-of educational resources, and stay in the know on upcoming events and learning opportunities. We hope to see you soon!