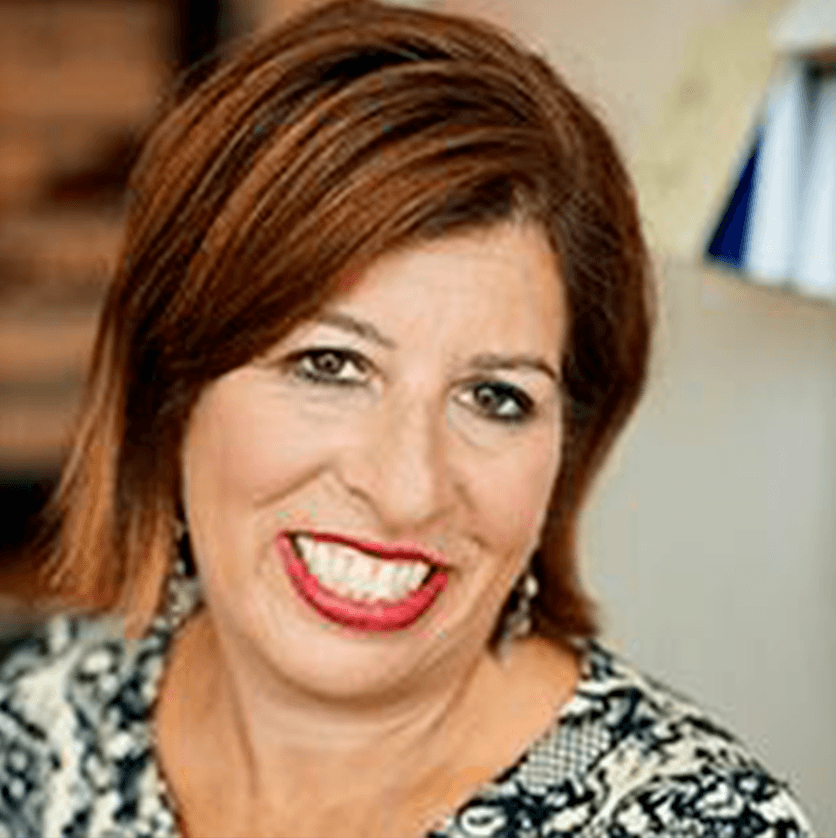 My Piece of the Puzzle

The unknown if that makes sense? If there is a question, concern or even advice, I am the go to person . I have heard on many occasions, “Ask Ruth”, if she doesn’t know she will find you the answer. By nature I am resourceful and inquisitive, I guess you could call this my super power.

The Early Years
I was born and raised in NJ, with a mother from New England (NE) and a father from the Bronx. Although my parents were from 2 very different backgrounds, the importance of education was instilled in me and my siblings throughout my life (as well as good food).

My grandparents on my mother’s side of the family were college educated, in fact all of my maternal grandmother’s 9 siblings were college educated, of which 5 of them were handicapped. My maternal great grandfather who immigrated from Russia (to escape the jewish pograms as well for a better life for himself and his family) believed in the power of education and ensured that his children no matter their circumstances in life would have equal access to education.

My father, who hailed from the Bronx and was the child of 2 Jewish Polish immigrants, didn’t have the support that mother’s family provided to her. In fact, at the age of 16, when my grandfather was no longer around, my father stepped up and went to work to support his mother and sister all while attending night school at City College in NYC. He was an avid learner and although not a teacher by trade, (he did teach his profession at NYU later in life), he taught me so much.

Given my parent’s combined backgrounds they decided to move to a town in NJ that had a very good education system that they wanted for their own children. Looking back on my own learning journey I only wish that Competency Based Learning and Project Based Learning had existed when I was in school as I struggled at times to keep up with my peers.

College Bound
Choosing a college or university is not for the faint of heart, ask any parent today that is going through this process. I made the decision to go to Northeastern University for the coop/experiential learning program that at the time was only offered at NU and Drexel. I was glad I made that choice as it allowed me to apply my learning to real life professional environments.

The Later Years
After 20+ years in Financial Services, I went on a self-reflective journey and in 2008 made the decision to locate closer to my family who migrated from NJ to the Boston area. My parents had retired to the Northeast and both of my sisters were in the Boston area. Then in 2000, I lost one of my sister’s and best friend to a brain tumor. I knew it was time to move to be closer to her children. The timing wasn’t the best as we were in the midst of a financial crisis but I threw caution to the wind and made the move to the Boston area.

Now what, was the next question? I, along with another Northeastern alumni, decided to start a business manufacturing dog apparel and accessories. While trying to build our doggie business, I took on some consulting gigs, one of which was working for a small entrepreneurial educational organization called The Center for Urban Education (CUE), founded by 2 partners in 2006, in 2011 CUE became reDesign LLC. I loved the work, people and culture of reDesign so much that I am now a full-time member of this incredible team.

What Brings Me Joy in the World

Other than food and great entertainment

What I’ve Been Inspired to Work On

From our reDesign community to yours, we look forward to connecting, co-designing, learning, and sharing with you.