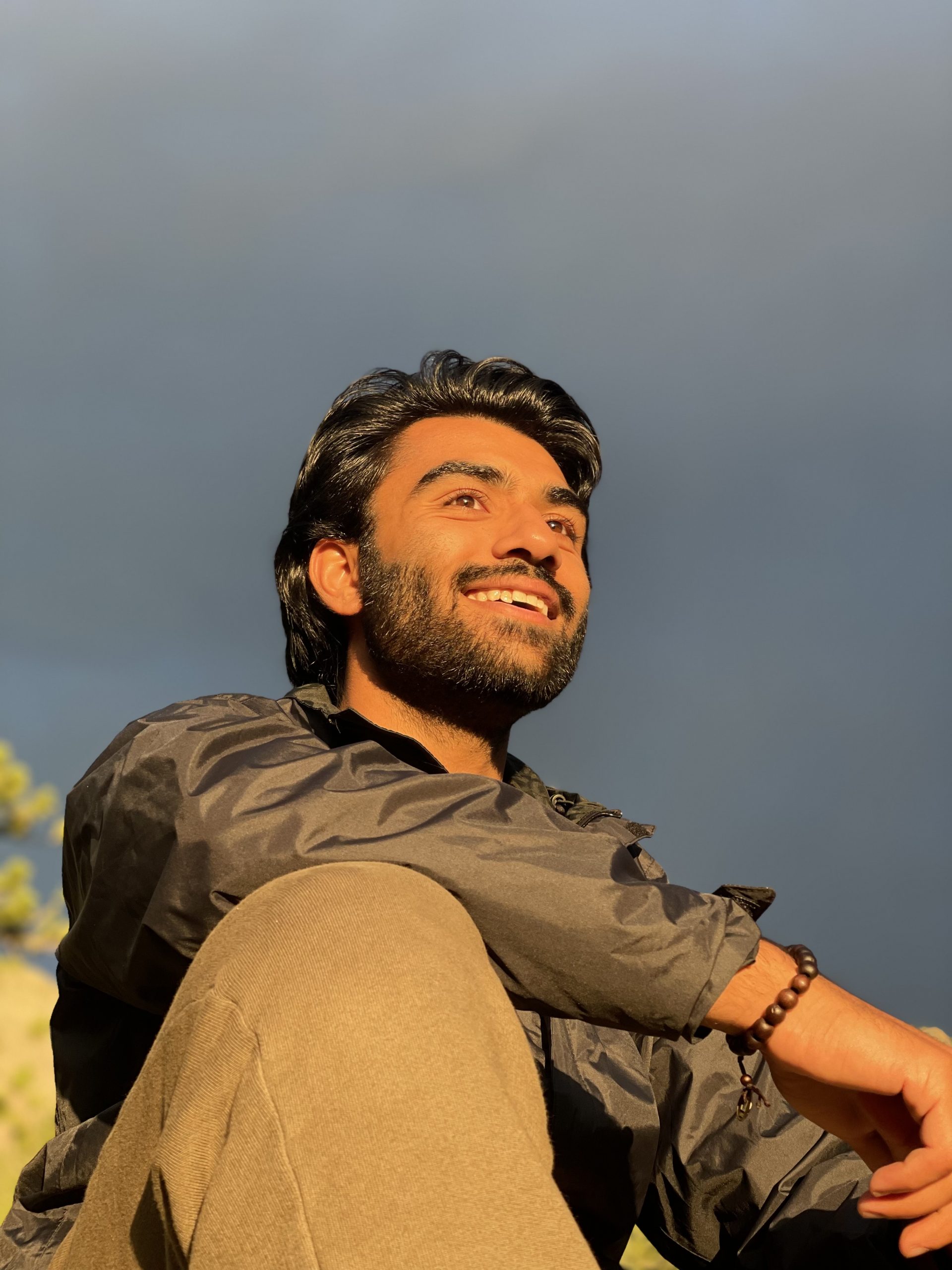 Rohan graduated from the University of Southern California in the spring of 2020 with a degree in Neuroscience & Education. He spent four years as a research assistant at the USC Brain & Creativity Institute, where he was involved in projects exploring the neurophysiology of highly-effective classroom teachers, and the influence of musical training on child development.

Although he joined the BCI as a volunteer freshman with little more than curiosity, he emerged with a well-developed perspective on the relationship between human emotion, sociality, and cognition in the classroom that is owed greatly to his wonderful mentor Mary Helen Immordino-Yang, and to the paradigm-shifting work of the BCI’s director, Antonio Damasio.

Rohan is now dedicated to applying this biological perspective to the re-imagination of a more equitable, empowering, and learner-centered education system through his work with reDesign — transforming education to realize the value and self-agency of every individual learner is a cause he fights for with conviction, and he is delighted to learn and grow alongside the passionate, inspiring educators and designers that make up this organization. He finds himself increasingly inspired by the boundless potential for positive societal change contained in a simple idea: that every individual human being has profound, inherent value to helping us all flourish.

Rohan is the co-author of Seeds of Social Change, an integrated social, emotional, and academic curriculum he designed as a 20-year-old for an undergraduate student branch of Novus Think Tank, a non-profit research and policy think tank based in Los Angeles.

Nowadays, he designs competency-based learning experiences and materials for learners of all ages, and leads reDesign’s Youth Advisory Council — occasionally letting his mind wander off to play with other ideas related to democracy, human biology, typographic design, and whatever else the winds of the internet blow his way.