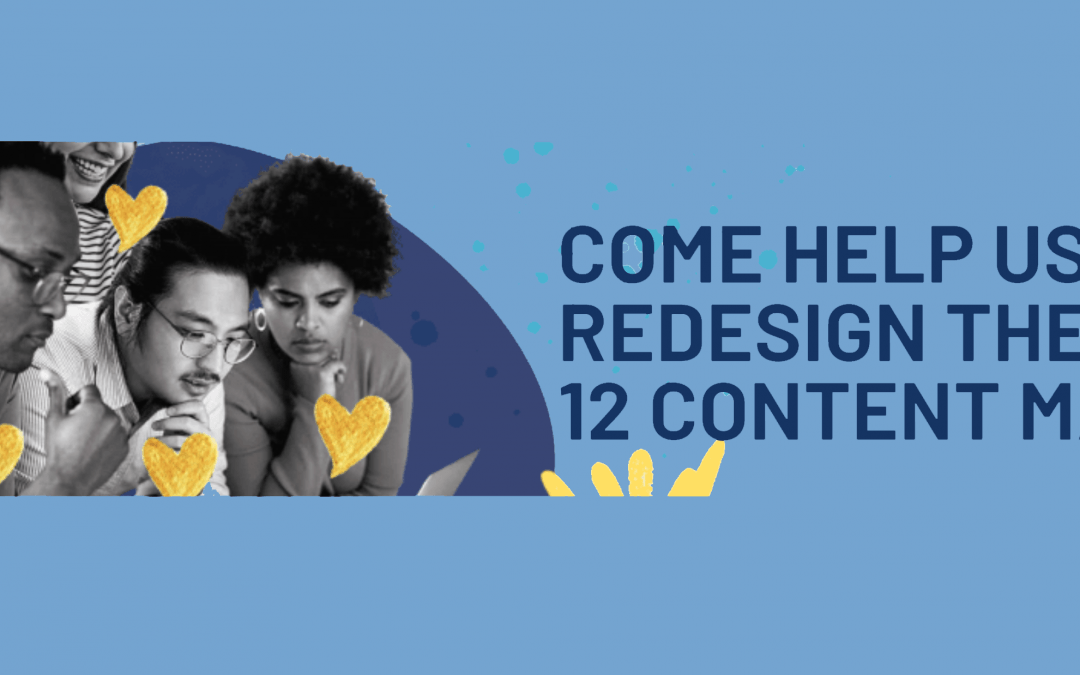 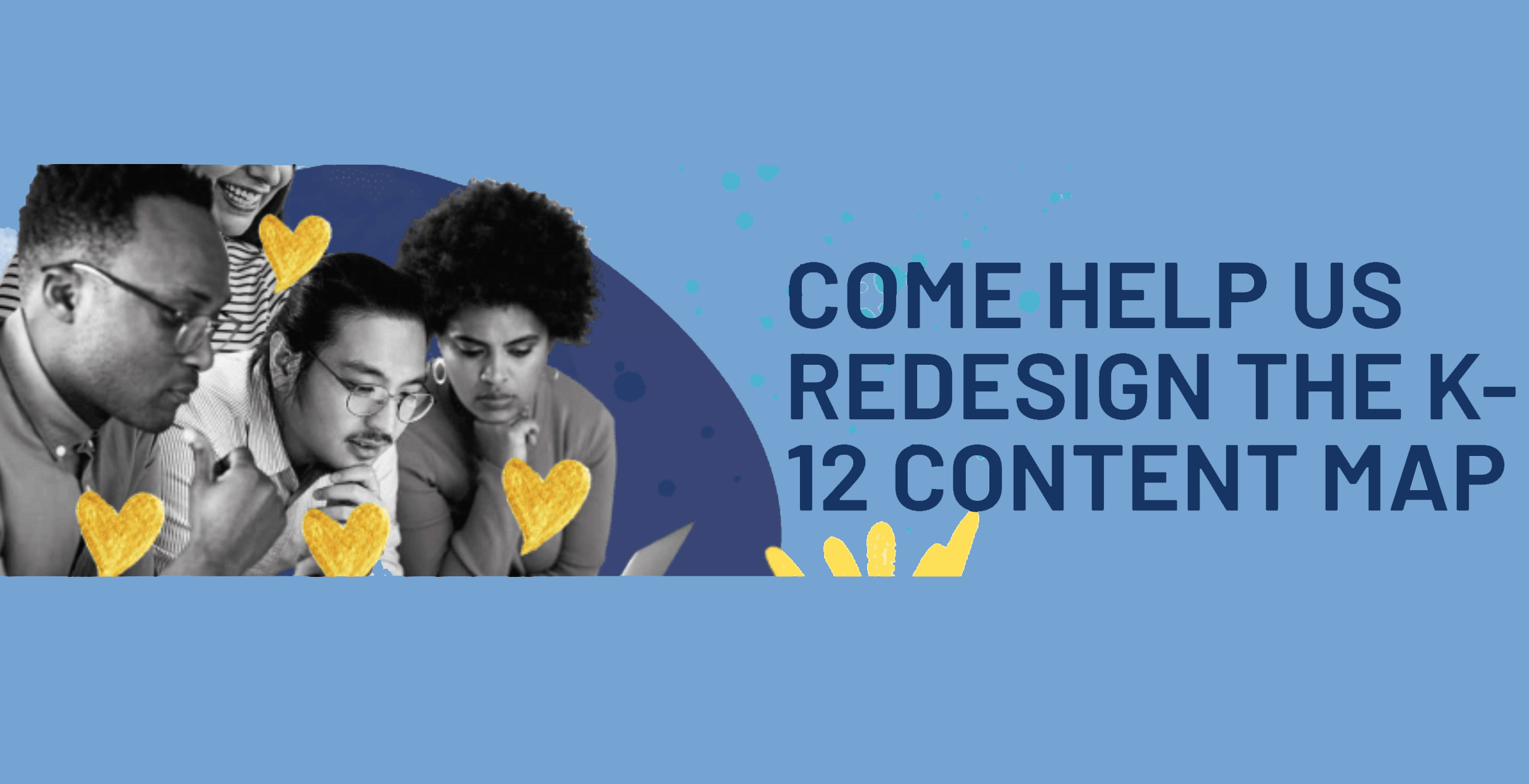 “This article was originally published in The 74 Million.“

It was a blue sky kind of day in Boise, Idaho. Kelly Brady, then-director of the Idaho Mastery Education Network, took the stage. Before a roomful of hundreds of educators, she began to tell the story of Idaho’s journey toward delivering on the promise of mastery-based education, in which advancement is based on demonstrated learning, rather than time, and “success is the only option.”

In the middle of that heartfelt address, she did what one would not expect from a state Department of Education leader: she challenged academic standards as we know them.

At her cue, staff members carried to the front of the room what looked like a modern-day Dead Sea Scroll. “How many state standards does Idaho have for its K-12 education system?,” she asked the audience. Staff began unrolling the scroll of standards along the perimeter of the conference room. Kelly’s team had printed out the state’s 4,758 academic standards. “Is this a reasonable expectation, and does it promote relevant learning for all of our learners?” 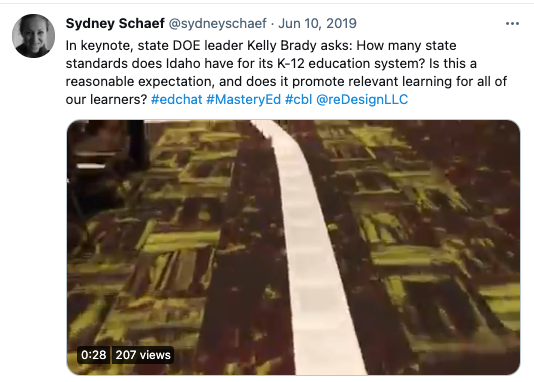 The audience of educators seemed as stunned by the standard count as they were by the near-heretical act of suggesting that the standards needed a significant redesign.

Despite their widespread adoption, and the adaptation of state assessment systems and local curricular models to align to them, these frameworks have not resulted in improved academic outcomes. U.S. scores on the Programme for International Student Assessment, or PISA, exam have been stagnant since the 2000s. These frameworks are problematic for other reasons, too.

First, they are organized predominantly by grade levels; while they reflect research on college readiness, they lack grounding in how young people learn. Using age-based grade levels is an outdated approach, and it has caused great harm, from tying school funding to standardized test performance to using grade-point averages as a gatekeeper for scholarship access and college admissions.

Second, 80 percent of the writers of these four frameworks were white, and the same proportion hail from academia. In my analysis, there were no learning science experts at the table, and very few K-12 educators or industry professionals on the writing teams. Nor was there representation of Native educators or indigenous communities, even though 72 percent of Native students attend public schools.

Third, race remains a major predictor of educational access and outcomes, yet the frameworks fail to explicitly and meaningfully address race or racism. The only mention of race is in the C3 Framework for Social Studies: “Understand … the evidence for arguing that humans cannot be sorted into distinct biological races.” There is a legislative movement underway to ban discourse on racism in schools, and yet a large majority of Americans believe we have a problem. What if schools were places for meaningful learning around these complex issues as students develop critical thinking, communication and self-reflection — which most employers say they want in future hires?

In response to these shortcomings, our small but mighty team at reDesign, an education design and social impact consultancy, is convening 100 content experts with diverse backgrounds and geographies — including industry professionals, academics and K-12 educators — for a weeklong virtual design studio, to be held June 27 to July 1 and conceptualized by reDesign’s co-founder and creative director, Dr. Antonia Rudenstine. Participants will work together to reimagine academic standards and draft a new K-12 content map that provides recommendations for which concepts, topics and skills are most important for young people to learn in school. The content map will be open for public input and use, and guided by an advisory council for which reDesign is seeking experts. To bring the content map to life, reDesign has launched a Designers-in-Residence Program, through which 50 curriculum designers from across the U.S. will create inquiry-based curriculum aligned to the new content map that will be made available at a low cost through an online marketplace.

In this spirit, we invite educators, industry experts, academics, parents and anyone with a stake in public education to share ideas through reDesign’s community input form and help shape the future of learning outcomes for K-12 education to support a more inclusive, identity-affirming and equitable education for all.

Sydney Schaef is educational designer and managing director at reDesign.